Find Me Across the Web

My Tweets
Skip to content
Press Enter / Return to begin your search.

So the New Mexico state song legit has the line:

It never rains, it never snows, but the wind it always blows.

Unfortunately, the rest of the song doesn’t make the state sound any more appealing, but home is home is home and I still love New Mexico. The state park just to the south of my favorite place on earth (The Carlsbad National Caverns) is full of rocky paths and breathtaking vistas spanning the New Mexico/Texas state line… and it’s fair share of wind. 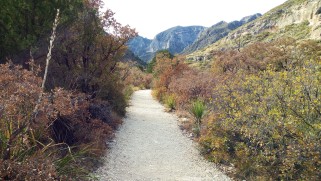 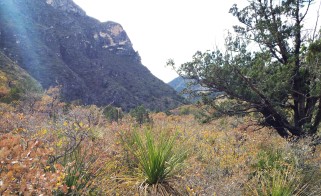 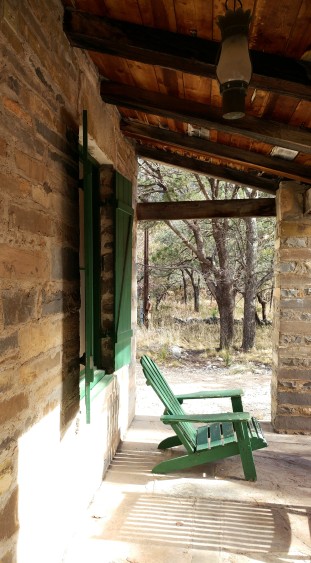 My favorite trail in the park is the McKittrick Canyon trail that winds it way through the northern edge of the park on its way to a house built in the middle of nowhere. The Pratt Cabin was built by geologist William Pratt in the early 1930s in a valley containing the largest stream in the park. As we trekked across the two mile, unpaved, rocky and narrow trail just to get to the cabin, I began to question the man’s sanity – but the view at the summit of the property made it ALMOST seem worth the isolation.

The other trail worth checking out is further south in the park, called the Devil’s Hall. The terrain is mostly rocky river bed, so you’ll need hiking shoes for the trip. You cross the bed a couple of times on the 2.5 mile loop, so make sure to look out for trail markers. Because of the structure of the bed and the eventual structure of the hallway, this trail comes with plenty of wind tunnels. And in New Mexico, wind isn’t a joke – be prepared to fall on your ass at any time. BUT the trail is peaceful and the vistas are worth any discomfort. 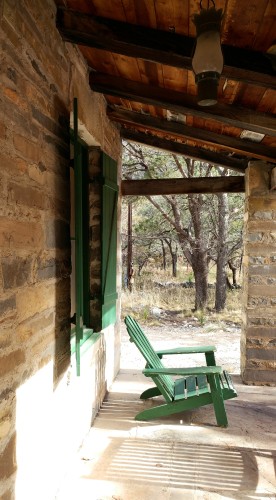 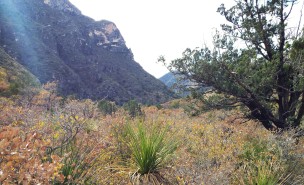 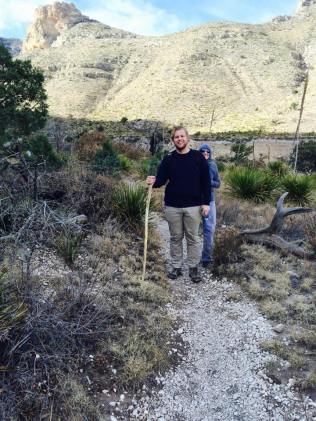 Three tips for the Guadalupes:

To purchase photos featured in this post – visit My Invalid Life’s shop!

Writer. Designer. Communications Specialist. Working to make the world a happier, healthier home to all. View all posts by madieleonriley

This site uses Akismet to reduce spam. Learn how your comment data is processed.